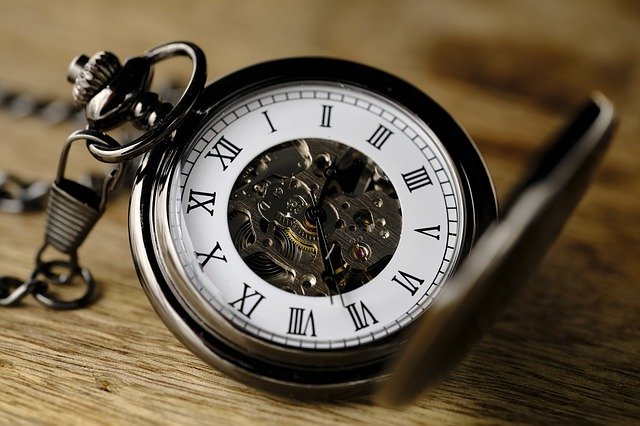 Anniversaries are markers in a person’s life, mileposts for followers of the Carpenter, that highlight His hand on a life. I’ve celebrated a couple of milepost anniversaries in the past few days. Forty-three years ago, just short of my nineteenth birthday, I climbed into a friend’s borrowed car and drove home from Dallas after taking a test to receive my third-class radio telephone operator’s permit. I was in a borrowed car because my uncle had taken the keys to my car at my grandmother’s house that Christmas Eve and parked it in his driveway. It may have had something to do with the letters on a report card from my first semester in college in his shirt pocket. He thought that paying the bulk of my college tuition entitled him to encourage an improvement in my grades. My mother just shrugged her shoulders and said take it up with your uncles. I lost.

The second anniversary came some three years later when, as a senior, I asked a beautiful first-year student named Wanda on our first official date. I went all out, taking her to the Old Spaghetti Warehouse in Dallas and to the Paradise Theatre concert featuring one of my favorite bands Styx. It is a testament to her, that forty years later, I am still here to write this. In my defense, she still smiles when she looks at me, at least most of the time.

God knows the plans He has for you. My experience with Him has taught me they are almost always what I least expected. Four decades spent living what two uncles, a loving wife, and a loving God have taught me, I wouldn’t change a thing. He is so good.