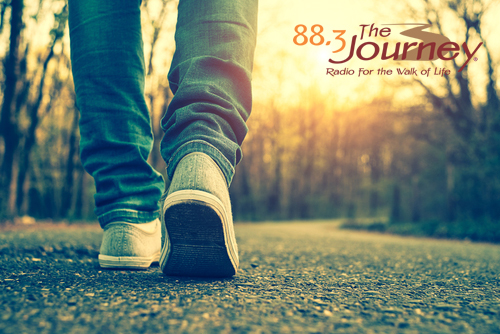 Six-time GRAMMY-winner, Amy Grant, has announced her 2021 fall tour, which includes an evening at the Majestic Theatre in Dallas. Featuring her full band, the set will include songs that span Grant's four-decade long career, including hits from Heart In Motion to celebrate its milestone anniversary. Concert begins @ 7:00 pm