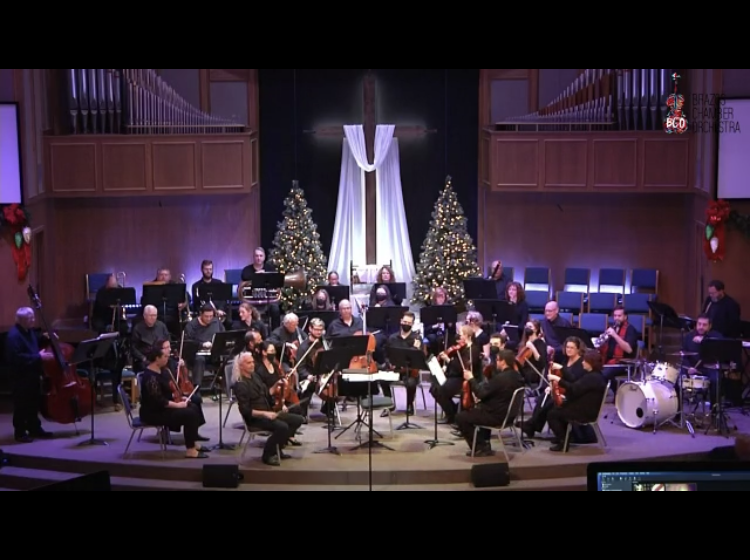 The Brazos Chamber Orchestra closes its 2022-2023 Concert Season with an eclectic list of songs for the upcoming Spring Concert Series. The songs include: ‘Irish Suite’ by Leroy Anderson; the beautiful ‘Somewhere in Time’ by John Barry. To close the concert ‘Light Cavalry Overture’ by Franz von Suppe. You may want to know that we will have a guest soloist coming who will be featured on violin!

This will be an evening of great live orchestra music with the Brazos Chamber Orchestra. Please make sure you bring your family and invite friends to the concert. Yes, concerts are free however we will be collecting donations to help defray the costs. All concerts begin at 7:30 pm.
We will see you there!