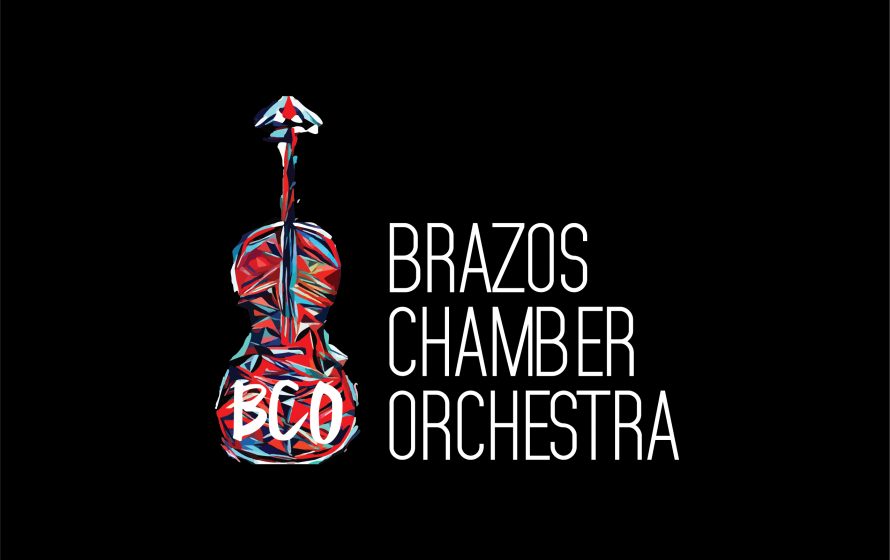 As the Brazos Chamber Orchestra begins preparation for its 2022-2023 season, we are excited to tell you that we have added a fourth concert series to our season. The months are October, December, February & April.
The October concert will feature our concertmaster, Dr. Kurt Sprenger, solo violin playing ‘Of the Father’s Love Begotten’ accompanied by the BCO. Mr. Matt Armstrong will be featured as vocal soloist singing ‘The Impossible Dream’ accompanied by the BCO. We will also feature the 1st & 2nd movements of Symphony No.1, D.82, D major by Franz Schubert.
Come and enjoy an evening of inspiring music by the Brazos Chamber Orchestra. Concerts are free so bring your family & friends.